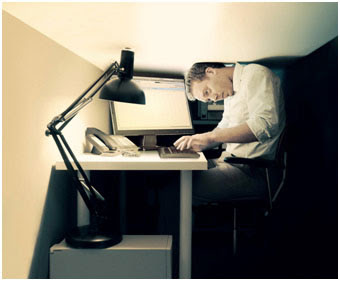 Continued from Part 2: Self-Teaching was a Way to Attain My Moksha

Claustrophobic Environment took a Toll on My Health

The office premise where I used to work had a peculiar structure. The office space is divided into a two-storeyed one by using a false ceiling and floor to make way for more employees.

Employers of such companies surely love saving money! Even though they make crores of rupees at the end of the day, spending money after employee safety and comfort is a trivial matter to them.

Windows are forcefully closed to make way for ACs. This reduced the air circulation inside the room leading to an uncomfortable smelly atmosphere.

Being a highly claustrophobic person I was unable to sit comfortably and concentrate on my work inside that office premise that had a low ceiling, no windows, and smelled disgustingly with a powerful AC atop my head.

Such a congested environment gives me a panic attack, which, unfortunately, if I had to bear for a long time, affects my health.

Many of my colleagues were least bothered about who's working behind their backs and made noises. Too much noise and jostling and pushing at the back in that small sitting area created disturbances to me while I was working.

Unable to work inside the office premise I had to carry away my works at home and I spent nights after nights without sleep to complete them on time.

I hardly got time to rest my brain and my body, eat, and drink properly. The result was obvious. My health started failing at the end of the term.

My salary increased but my fate never changed

Finally, at the end of the term, the evaluation was done and my salary was increased from 8K in hand to 11K in hand but my domain did not change. I once again started giving the same services day after day. 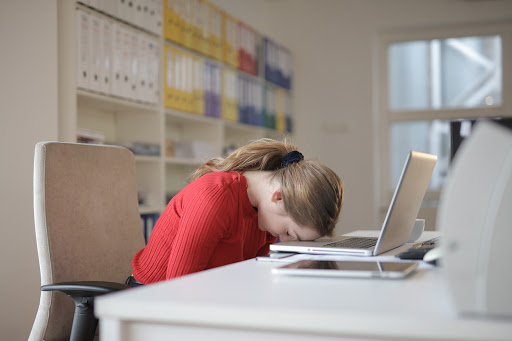 By then I was totally shattered from inside. But that was not the end. More surprises waited for me.

I had already started looking for a new job in the digital marketing field. Lack of practical knowledge from that reputed IT firm affected my career growth drastically.

Many of my applications were turned down with a note that I had little or no experience in SEO or PPC. Some laughed at me saying I was trying to leave the reputed IT firm too early. But none of them gave any hint of hope.

I never got a good job while I was in and after I left the reputed IT firm. I tried to fight back by starting from scratch once again. I just saw all my efforts to build my career going to drain as I was not only fighting with my failed career but also with a failed health.

I worked hard for 15 years to build my career and increase my skill set one by one by taking courses with my hard-earned money and teaching myself. I saw all my efforts gone POOF in the air in just one and a half years.

Continued to Part 4: Profit doesn't come in monetary terms only 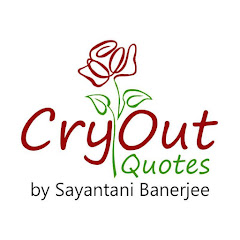